'Cuz that God word's destroying everything 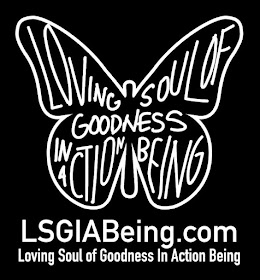 Ending Global warming is being opposed in the name of God.

The US government is attempting to bring on Armageddon with Muslims in the Middle East in the name of God.

Slavery was in the name of God.

Extermination of Palestine is in the name of God.

By every objective measure of Truth,  the WORD God is destroying everything.

And yet for most LSGIA  Beings on this page and probably in history the concept of God is instrumental to who they have become, how they have become that way, and how they keep themselves that way. For them God, as they correctly understand God, is totally indispensable to what they do.

Without God I could not do what I do, Teresa of Calcutta, We Believe. And yet Teresa was not one to call for someone else to do the work. Ever. Except to give her the strength to do it.

Leo Tolstoy the flame of Gandhi and thereby Martin Luther King jr.,  Tolstoy's life was lit by the match of Jesus in the original Greek text. For all three their correct notion of God was instrumental to what they valued in themselves and what they tried to bring to the world. But as is clear from the life of all three these were not people that looked for some outside sentient being to make things happen. The kingdom of God is within you, was what Tolstoy Found Jesus teaching to be, and what ignited and animated all three of these people.

Gandhi said truth is God. He also said God is goodness. And he lived as though he believed this was the entire definition.

Teresa of Calcutta said God is love life and Truth. And she lived as though she believed this was the entire definition.

It is Criminal irresponsibility to continue to allow the word God to kill us and equally irresponsible to eliminate the correct concept of God. 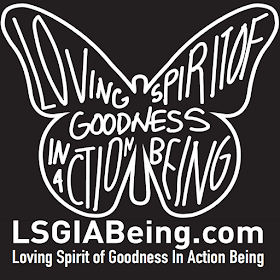 An answer, maybe the answer, is to articulate God as LSGIA Being, LSGIA Being  as God. La-si-ji-a Being. It'll be a damn lot harder to continue to visit the atrocities on all creation in the name of loving Spirit of goodness in action being.